You are currently viewing the tag diagnosing lyme 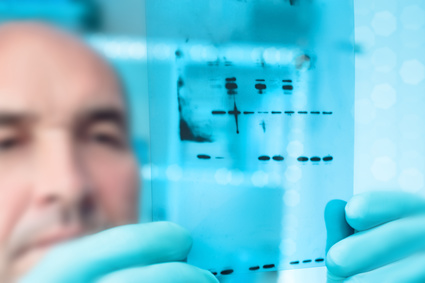